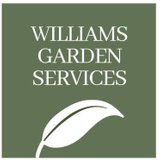 Tree pruning is an important part of keeping your trees safe, healthy and looking their best all year round.
Both young and mature trees benefit from pruning, promoting growth and ensuring a strong framework
and a single, dominant stem.

We offer a full range of tree pruning, including;

Dead or Diseased Pruning: removal of dead or dying branches to maintain a tree's shape, health and safety.

Crown Reduction: a pruning technique that removes weight from the ends of branches , back to a healthy,
growing lateral branch, which will form a new crown.

Crown Re-Shaping: reshaping generally refers to altering the shape of the tree in some way. It is also a way
to reduce the tree's size, so is often referred to as crown reduction.

Crown Thinning: the removal of smaller/tertiary branches, usually at the outer crown, to produce a density
of foliage around an evenly spaced branch structure.
The term crown thinning refers to when you remove up to 30% of branches from all parts of the tree to reduce
it's density.

Crown Raising: crown raising or lifting is removing a tree's lower branches to make more space underneath it. 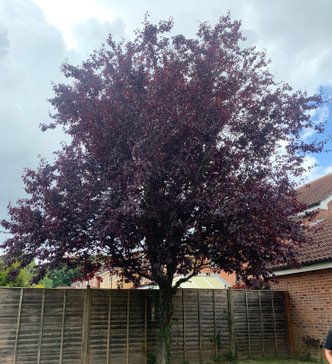 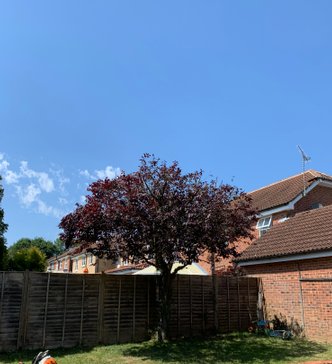 Our qualified tree surgeons can help with tree felling.
The size and location of the tree will determine whether the tree can be straightforwardly removed
or dismantled piece by piece. All waste removed. 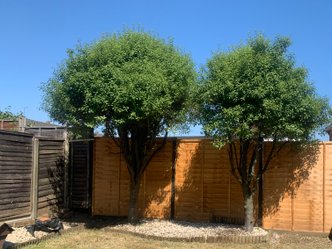 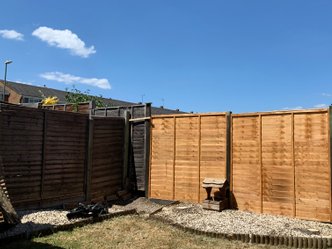 If you have limbs or branches that are interfering with wires, buildings, gutters, roofs,
chimneys, windows or overhanging your neighbour's property or paths, we can help to resolve this. 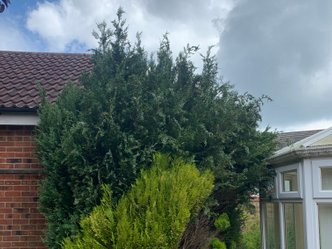 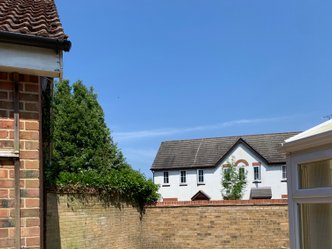